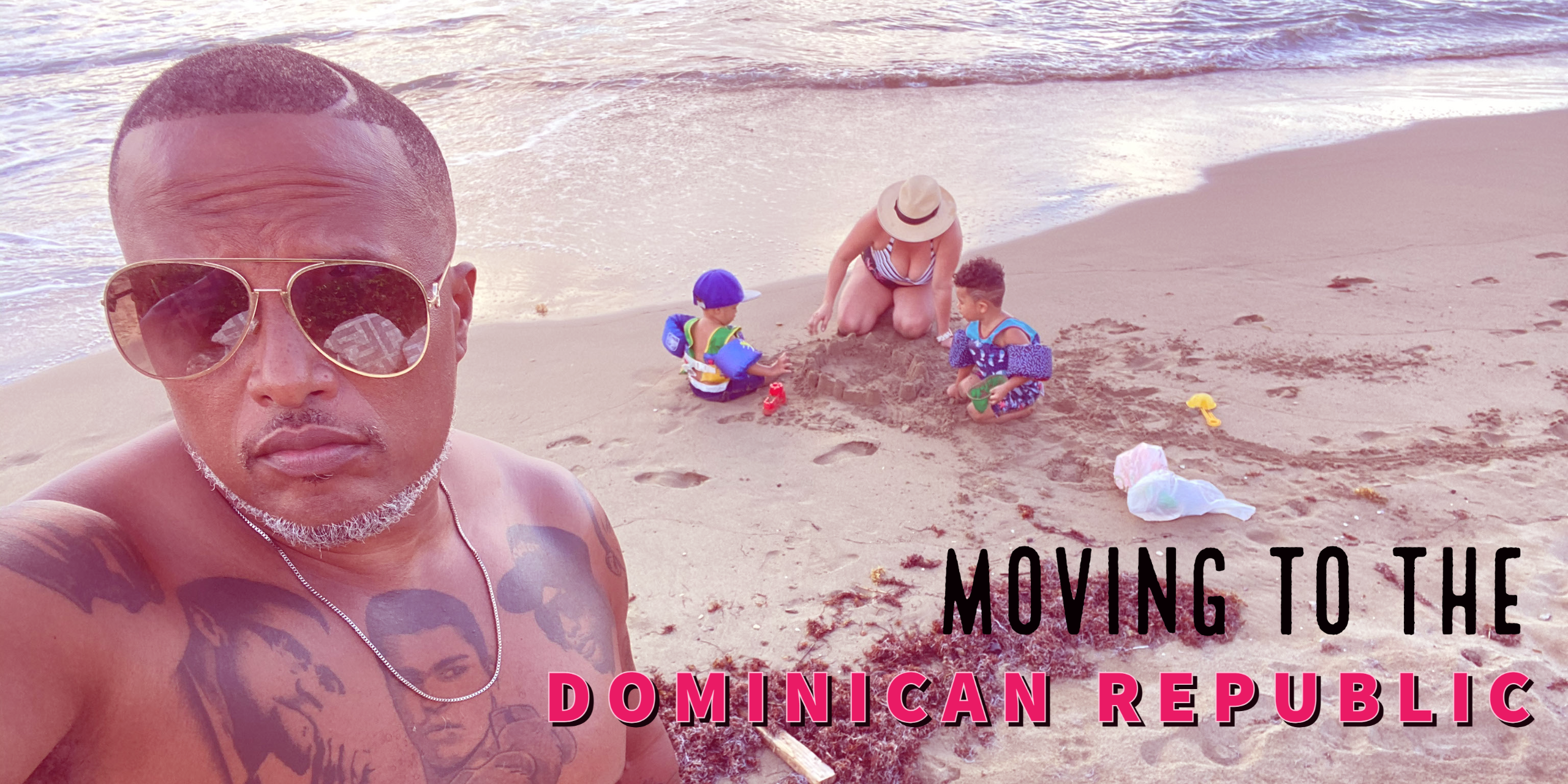 Moving to the Dominican Republic

On February 1, 2021, my family moved our lives from Seattle, USA, to Cabarete, DR.  This was not a spontaneous decision.

It all started in the fall of 2019.  We wrapped up a crazy summer season with our Airbnbs in Seattle and I was rocking my best year ever in voice over.  A fun vacation was in order!  We needed and deserved to recharge so I booked a trip to the north coast of the Dominican Republic over my birthday.

The trip ended up changing our lives in multiple ways.

“Everybody may speak Spanish…but they also…kinda look like me.” my husband pondered.  But the twist is that he was always greeted with a smile.  A ‘k lo k’.

Growing up in South Central Los Angeles, and living in US other cities, he’s used to the exact opposite from strangers that look anything him.  He’s used to being met with a frown, a scowl, even a threat.  But a smile?  Never.

So we came home asking ourselves….could we really do it?  Could we pull off living there?

We did some research and started reading about others who left America for a better life for their family.  It was starting to sound like moving to the DR was not only possible, but the best choice for us.

We were a few months into Seattle’s shelter in place.  George Floyd was on every screen, crying out for his mother over and over again with a murderer in a cop’s uniform holding his knee on Mr. Floyd for 9 min. 29 seconds, until he died.  The protests turned to riots.

In the meantime, crime was spiking all over the US.  Because poverty is spiking.  And where a civilization allows poverty, crime will inevitably follow.

The internet is riddled with articles about violence on the rise.  Here is one example.

Violence in America...especially for black males

Dis (my husband) went to the grocery store on the corner.  An old white guy, with a military hat, followed him around the store and then to his car, trying to take pics of his license plate.

Four days later, in a different grocery store, Dis was in an aisle with one other person.  A giant white guy, with actual swastikas and white power tattoos on his arms.  He stood facing Dis, arms crossed, shaking his head, clearly trying to deliver a message – or a threat, rather – with his body language.

A month later, Dis went to visit some friends and shoot a music video in Los Angeles.  Within 45 mins of his flight landing, he was at his aunt’s apartment building.  He stood on the lawn, working out the shot list for the music video the next day, when a car came rollin up on them from a rival gang of the street they were on.

My husband saw the gun in the lap of the shooter.  He ripped off his mask to show the grey hairs on his chin, hoping this would signal they are older family men who are not involved in the gangs on that street.  He winced and turned hoping any bullets wouldn’t hit the wrong spot on his chest or head.  His cousin walked right up to the car, proactive and brave as hell.

“Can we help you brothers with anything?  How are you all doing today?”

The shooter glared back at them, paused for several seconds, and then sped off, not saying a word.

There were four of them standing out front of Dis’ auntie’s apartment that day.  One has ptsd from being shot in the arm the year before.  Dis was so shaken by it that he couldn’t talk about it again until 5 days later, when I picked him up at the airport.  That was one of the hardest moments of my life.  I could have very feasibly been dealing with the loss of my husband and father to my boys at that moment.  It was probably the final deal-breaker for trying to build our life in America.

The other two saw themselves as lucky that they didn’t die that day.

I’m not sure what you would call it, but it sure as shit is not “lucky” when you can’t stand in front of your family’s house without risking being shot dead, rendering your children fatherless.

And I can’t help but think of who is probably grieving right now from that day.  They didn’t shoot my husband and his cousin and their two friends, but it’s entirely likely that they kept driving around until they found other black men to shoot at.

For black men, in particular, violence is everywhere you turn.

Is it safe to move to the Dominican Republic?

Before we unpack this headline, ask yourself this.  Is it safe to live in American cities, if you make less than $75,000/year?

Every time we were on the phone with a friend or loved one from back home, they would end the call with “well stay safe out there!”

The irony gave us a chuckle.  In Seattle, we were burglarized the third week we lived there.  Homeless people walk the streets all around you like zombies.  All over America, black people leave their house and are assaulted and arrested by the police.  As I am writing this, I just learned of ANOTHER school shooting in Tennessee and ANOTHER black person being shot by the police just 10 miles away from where George Floyd was killed. But we do not encounter any of that here in the north coast of the DR.

In essence, we are doing the exact same thing

We are seeking a better life for our family.

We are no better than any other immigrant.  But we moved somewhere that the discrimination is not pointed at our family.  We know we are lucky because not all families have that option.  That there is no wall blocking us.  No one at customs waiting to separate us from our kids and take us into indefinite custody.

And if we do have that option – to live somewhere that we are free from daily mass shootings, crime, violence, and prejudice against my husband and two kids – why wouldn’t we do it?

Thinking of moving out of the country?

If you are one of the millions that works from home, you can live anywhere with a decent internet connection.

Do your research and find a place that is a good fit for you/your family.  Plan an extended stay there.  Scope things out.

We did this last fall.  We stayed in Cabarete, Puerto Plata, for three months, and learned how one lives there.  We kept an open mind.  We talked with other people who live there and asked a lot of questions.

Keep your expectations in check.  Not everything will be better.  Learn the systems for expats like: 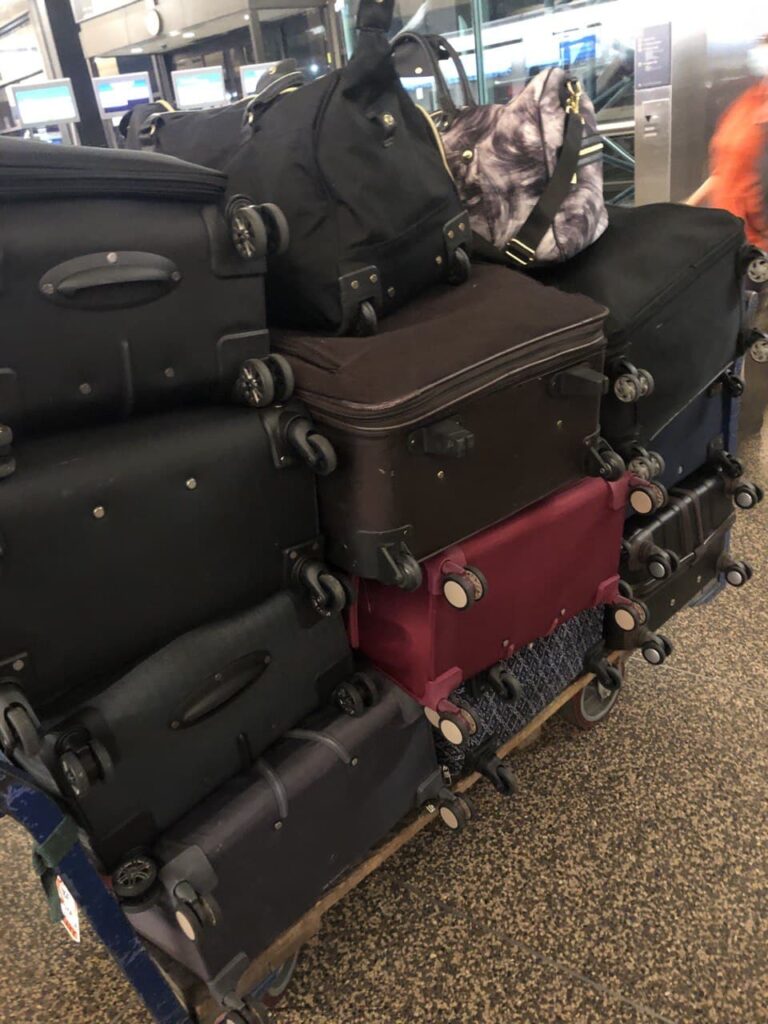 I cried a LOT while letting go of the dream to build our life and family in my native Seattle.

I felt actual butterflies at the airport, saying goodbye to my parents, with 9 massive suitcases and three carry-ons holding our entire lives inside.

But we did it anyway.

And we are happy.  We quickly felt it, deep in our bones, that it was the right decision…and that we are probably never coming back.

We are sad to see America self destructing into a poor failed state. But we are so relieved to not be in the middle of it.

We are glad we are watching it all go down on a screen from a tropical place, far far away…while barbequing.

Subscribe to my blog at the top right of this page!

Wanna rock your best year yet in voice over?

VO: Slay Your Next Year

Take me there - I want to slay my next year in VO! 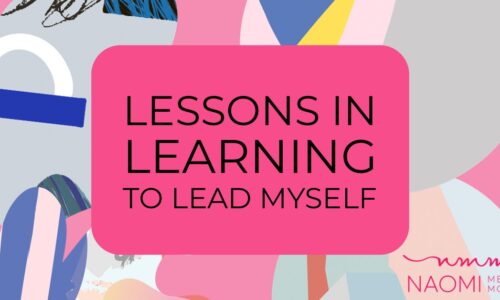