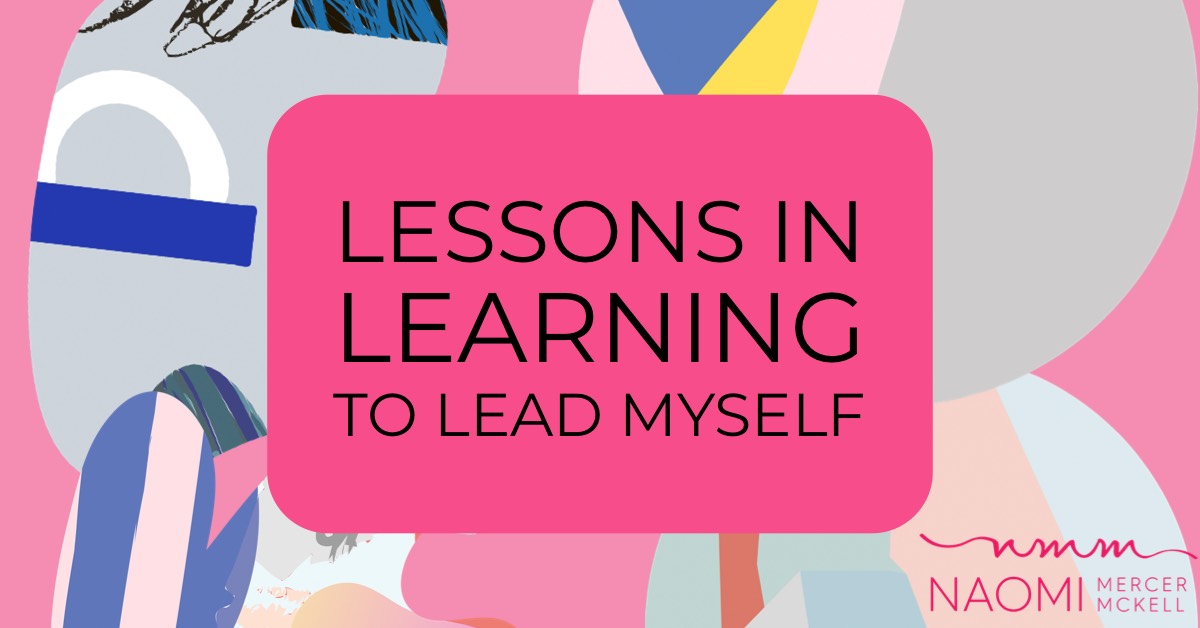 By May of this year, we’d been living in the Dominican Republic for 3 months.

But my own voice over career was hitting one hurdle after another.

First off we’d moved into an open air jungle bungalow. The windows were screened teak slats that allowed a lovely cross flow when there was one. The inside of my studio was just as hot and humid as the outside, however. As it turned out, my microphone doesn’t like humidity.

After almost exactly 3 minutes of recording, you could actually hear water gurgling in the mic! I could still do small jobs that only needed me in the booth for a couple minutes. Any longer jobs I would have to do in 3 minutes chunks, then open the booth and turn all the fans on until the mic was aired out enough that I could begin again. It suuuuuucked.

Time for a new mic, right? I mean I’d had the Neumann TLM-103 for over 17 years now. After some research and asking around, I knew I wanted the sennheiser mkh -416. But they are not available in the DR from what I could tell, and if I ordered it online, it’s $1000, slapped with over 40% in import fees.

But it’s not just that!  I ordered it and had it sent to my parents house so I could pick it up when I came back to Seattle in august. Then, American Airlines canceled so many flights it was nearly impossible to reroute home and that trip was canceled. So my parents sent me the mic in the mail.

Customs held onto my mic for five mu%%EDITORCONTENT%%amp;@f*^ckn weeks before they released my mic! I learned after a few google searches that they are notorious for any electronics— tablets, laptops, or whatever. The only way to get your stuff required constant daily badgering. You have to call them and email them multiple times a day to get your *^shhhh.

So I knew in May that either until my mic was replaced with one that could handle humid, or until we moved into a place with a climate controlled studio, my voice over work was extremely limited. Which meant our income was about to be as well.

I mean, I know that moving to the other side of this planet comes with its challenges and that I just need to roll with the punches but, like,

I worked more on my voice over business coaching.

I held regular office hours and lit my soul up teaching one gal all the tips and tricks possible on Adobe Audition and its keyboard shortcuts additional plug ins. Another guy hired me to strategize his path into VO with video games as his main focus. And another gal made a campaign under my guidance to land a top commercial agent in LA.

Among all but one of my current students I noticed an undeniable theme. Nobody had any decent branding established for themselves. No logo, no slogan, no tag line, no colors. Nothing that represented their story and how they want to be remembered as a voice over talent in the minds of people in a position to hire them.

I knew I had one more lesson to teach. One more mini-product to make that could help people on their path to their best year ever in voice over. That was when my mind started to write Outstanding VO Branding.

Here I have all these things to teach to help a voice over talent make the most progress ever in the next year for themselves. The Workflow of VO shows you how to set up your entire business. The Campaign Creator shows you how to design a campaign about yourself that’s aimed at people who can hire you. But how can you do any of that if you don’t have your branding in line?!! You can’t.

I felt good that I knew my next move with what I can teach. But it would be a while before I could make that product.

It would also be a while before I could be fully operational again as a voice over talent.

I want to show up as the leader that I felt like I had the potential to be. But the microphone and the new branding course were several months away. What could I do in the meantime that was in my control?

I listened to Julie Solomon say in a podcast yesterday that,

There were definitely things in my life that I had been ignoring.

Not showing up as a leader.

And if I didn’t lead myself nobody was going to do it for me, sooooooo.

For starters my health.

My health was something I could control RIGHT NOW. And now I had nothing else going on to distract me from that.

I couldn’t remember the last time I could reflect on a day, proud of my eating choices.

After three attempts to get back into regular exercise in the past year, I was back to once or twice a month, at best.

So I took a hard look at my health and decided to focus on it in the coming months while I waited on everything else to work itself out.

I knew that, if I could feel good about my health, like I was in control of it, I would feel better about everything else!

It was time for a full court press.

Here are the changes I made.

Here is the result. 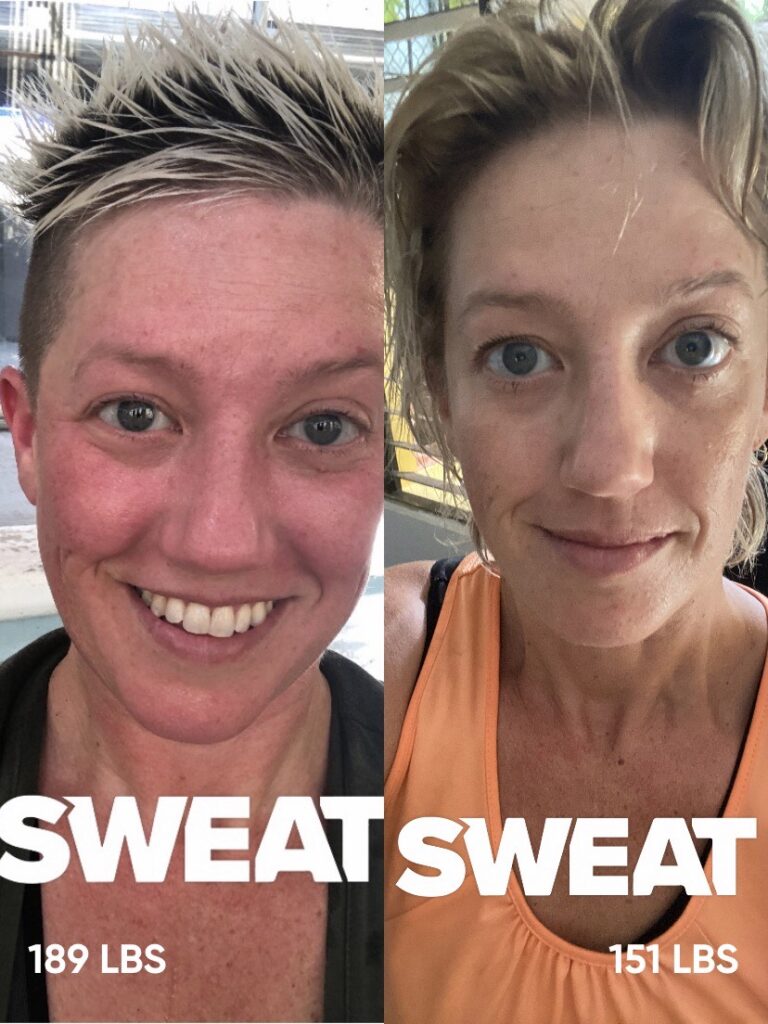 Big diff, right?!  I can’t see the future, but I do know that this time feels different than other efforts to change my health habits.

In the past, losing weight has kinda been like juggling. At one point I could get to my goal weight but it felt similar to when a juggler can get 7 balls in the air— but who knows how long I’ll be able to keep them in the air before it all falls apart.

All this to say that I have never been successful at weight maintenance.

But the difference this time is that I’m not doing something for 20 or 30 or 60 days. I just have new habits now.

I created new habits so solid that it feels weird to not do them!

So, I will keep posting about my weight maintenance humbly, as this is totally new territory for me.

I also knew that if I learned to show up in my life as a leader for myself (and not a type A, high anxiety one, but one that makes it all fun and doesn’t take things overly seriously), people would be more inclined to want to learn from me.

Here we are in November.

Oh just a creative party that you and I have to create or upgrade to a consistent, cohesive branding for your voice over services in about a week.  If you need to get your branding in line, CLICK HERE to learn more. 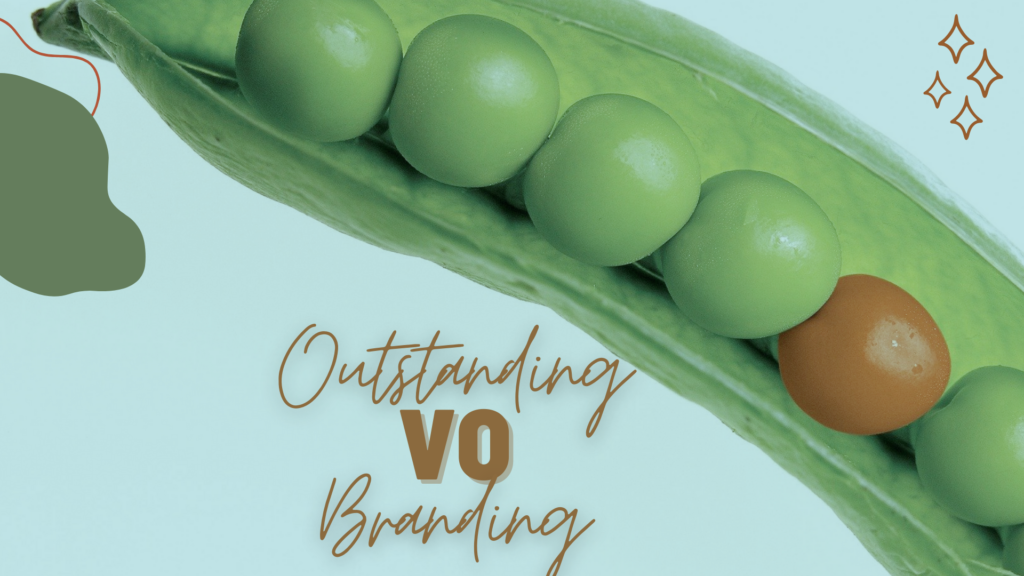 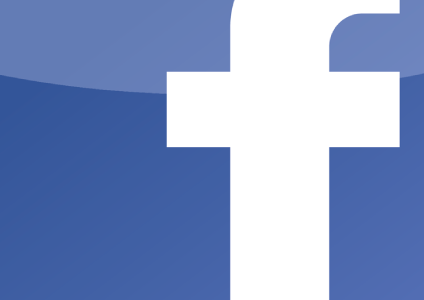 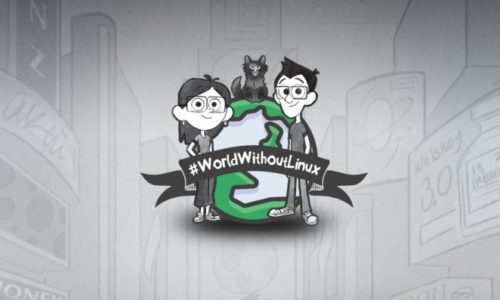 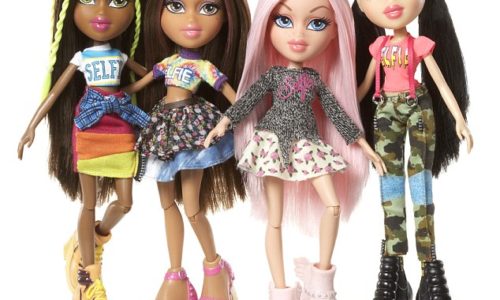 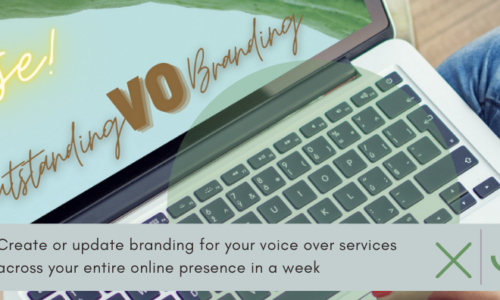 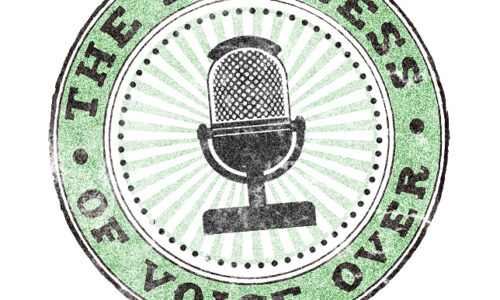 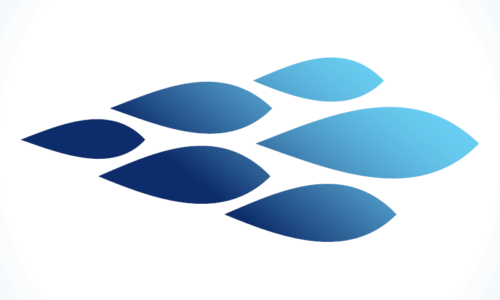