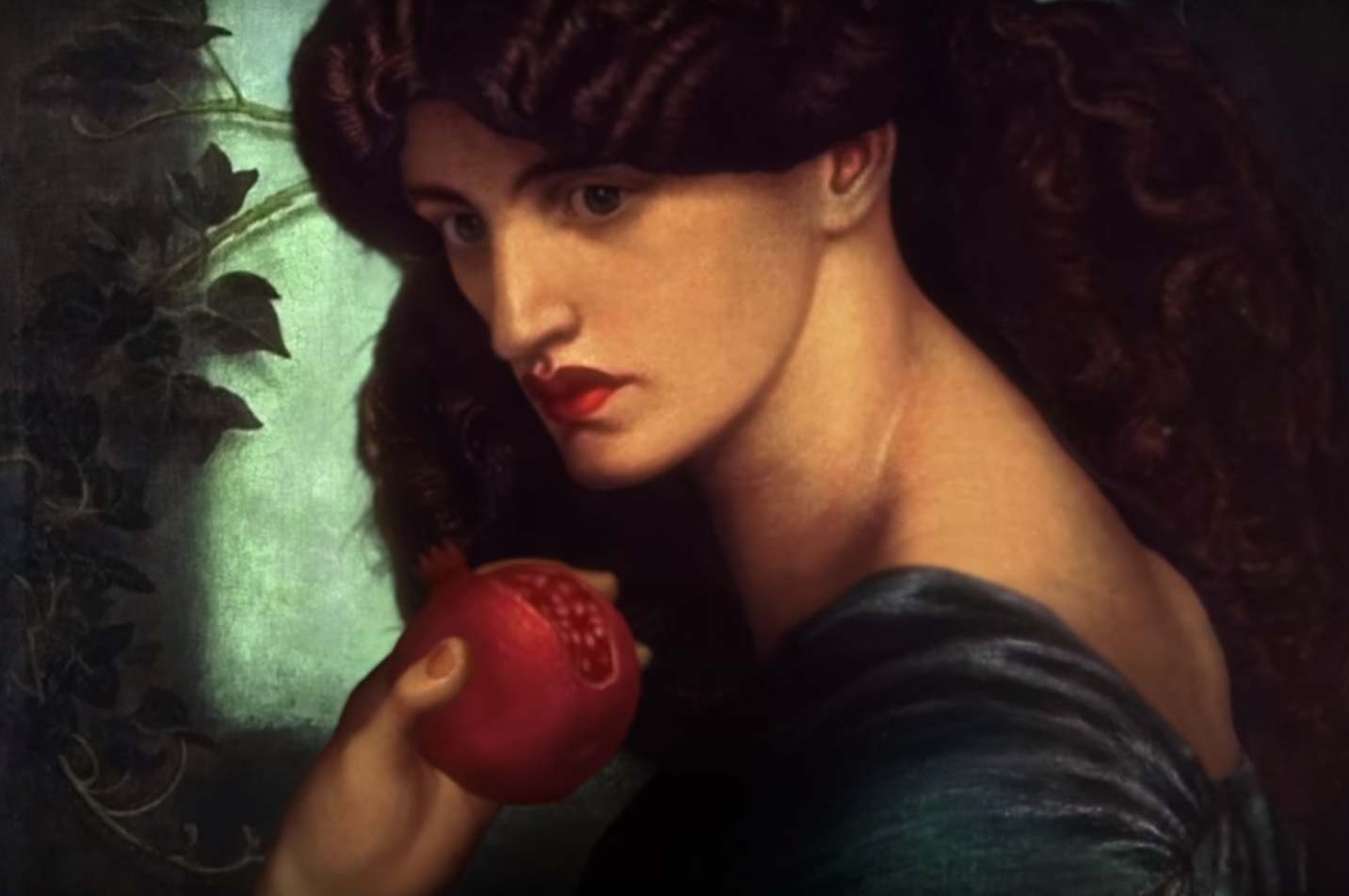 This wacky job took three sessions to match the VO up to the animation and find the right balance of a Greek-ish accent.  After the entire spectrum I think we settled on 40% Greek-ish sounding:)

Either way the job was fun and I love doing sessions at Eleven Studios and Juice Studios! 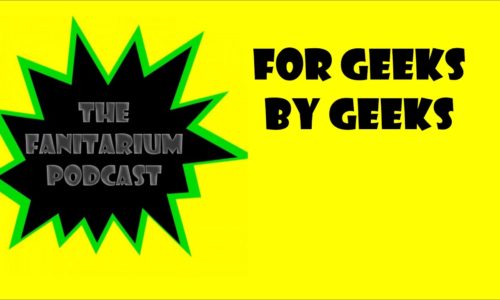 I did an interview 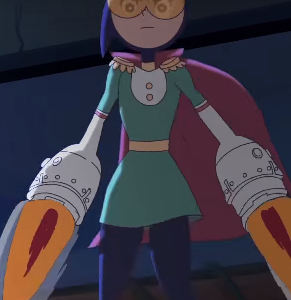 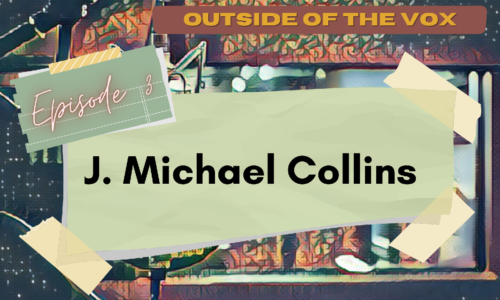 Outside of the Vox, Ep 3 with JMC

Online Courses, Outside of the Vox, Voiceover 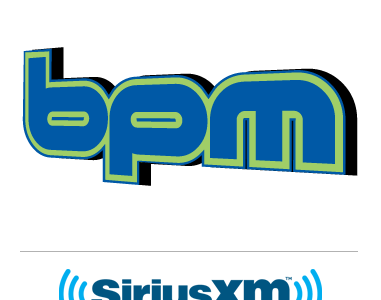 Online Courses, Outside of the Vox, Voiceover 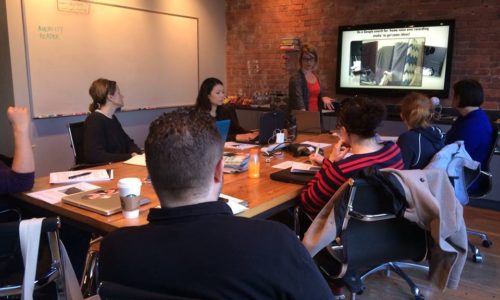